by ffUserAdmin | Sep 7, 2014 | Dating and faith, Making the most of membership, Relationships | 0 comments 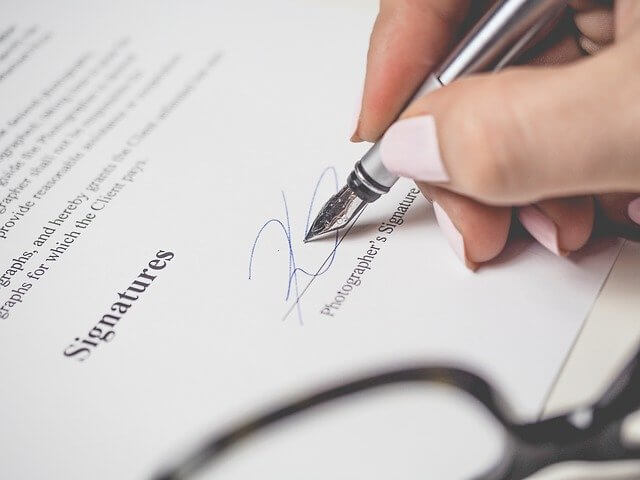 “At first I was quite sceptical about joining a dating agency having heard first hand of friends dating disasters, but having seen your advertisement on a Christian Magazine, it illuminated as if God was calling me to join.

It took several months and thousands of encouraging emails later for me to join Friends1st. The ‘pester power ‘ worked just like a ‘small child tugging at the bottom of my trousers’ you wouldn’t go away. You just didn’t give up on me. And I can honestly say, due to the fact that you didn’t give up on me, I am here now, and a new member.

I decided to take the plunge because I have been living alone with my children for fourteen years and one day whilst driving on the busy motorway I heard God speak to me ‘ you have been on that mountain long enough’ It was when I least expected it, cars were cutting each other up, and it had been a stressful day, the light was bad, and I was praying to God to get me home safely.

He had given me this scripture from Deuteronomy, so I looked it up when I got home. It stuck in my mind for some time. Two weeks later all the Christians were hiding on the mountain fleeing death on the news, so I prayed for their rescue and thought that maybe that’s what God meant. I wondered if it was my work situation, but in the end I felt that God was trying telling me to ‘ get off that mountain ! ‘ I had been putting my life on hold in two areas for many years.

After emailing Friends1st, I was very pleased and delighted to receive a call from Katharine, who gave me lots of information about Heavenly Partners and was very nice and reassuring.

Everything was easy, even payment over the phone, and friends first are also arranging me to have my photographs taken local to where I live. What was worrying about? I am guessing lots of people have anxiety, and making small pigeon steps, even though it has taken me months, is better than no progress.

Now I have taken this big step, I await what God has planned for me. Nervous, but happy.”

Find out more about our services and membership by calling us direct on 0121 427 1286 or browsing our website.