by ffUserAdmin | Dec 7, 2015 | Making the most of membership, Successful membership tips | 0 comments 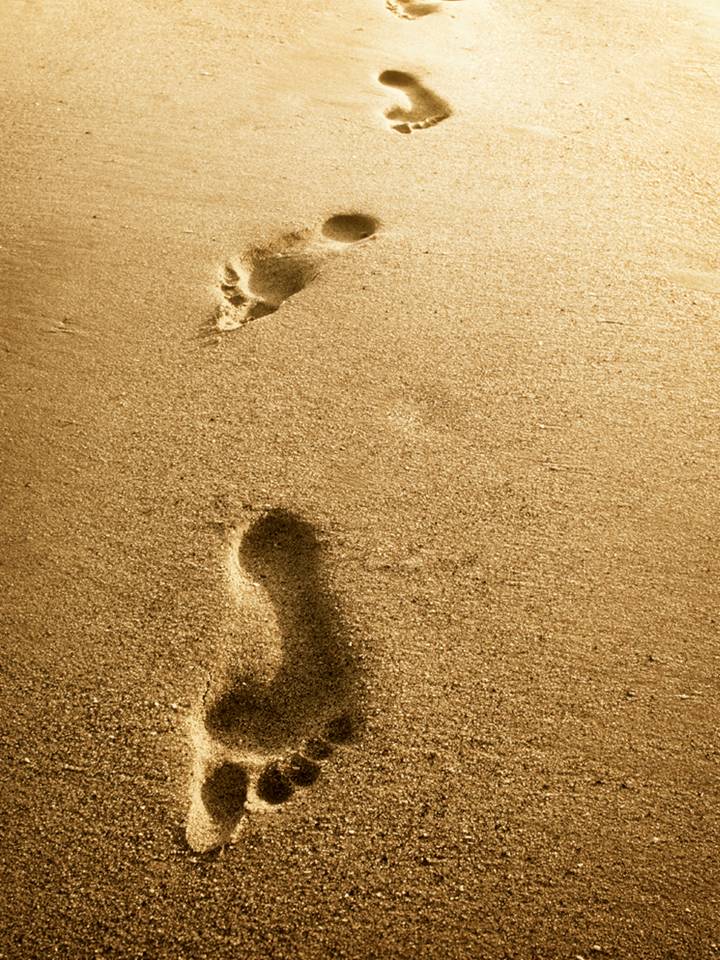 I received an email from a friend today which went as follow:

I have been struck, over the last few days, at how lightly the snow has been falling and yet has managed to cause such massive disruption.

Even a huge branch of our apple tree, which comfortably bore the weight of both our children when they were younger, is bowed to the ground.

Yet the snow falls have not been heavy, at least in Chester. What they have been, though, is incredibly consistent.  It has barely let up even for a minute.

So the accumulation of those tiny flakes has had a massive effect, even though the temperature has been above zero for most of that time and so much of what lays is melting from underneath.

Can you think of a better way to describe the challenges of making new friends AND the solution? And, right now – it is all around us!!!

As humans it’s hard for us to change ourselves by doing something very radical and out of character. However we can make small changes which built one upon have a larger impact. If you have been single for a while then chances are you need to make some changes to your life. It may be your appearance, your demeanour, or simply how much you are getting out and about meeting new people. You can’t do what you’ve always done and expect results.

If you want to bend an apple tree, or close a road, cover a football pitch or expand your social network 5 times over,  then a hundred million tiny snow flakes is the way to do it.

And if you want to meet lots of new poeple, then a few daily habits, each one on its own almost insignificant, will collectively get you there – and often much quicker than you’d think.

You know that – but you still don’t do it.

There are probably a 100 good reasons why you don’t do these things – each time you think you might but then just don’t get round to it. Before you know it time has flown by and another year has passed.

But by doing the little things, change does occur….. and before you know it you’ll have moved closer to your goals of meeting new people.