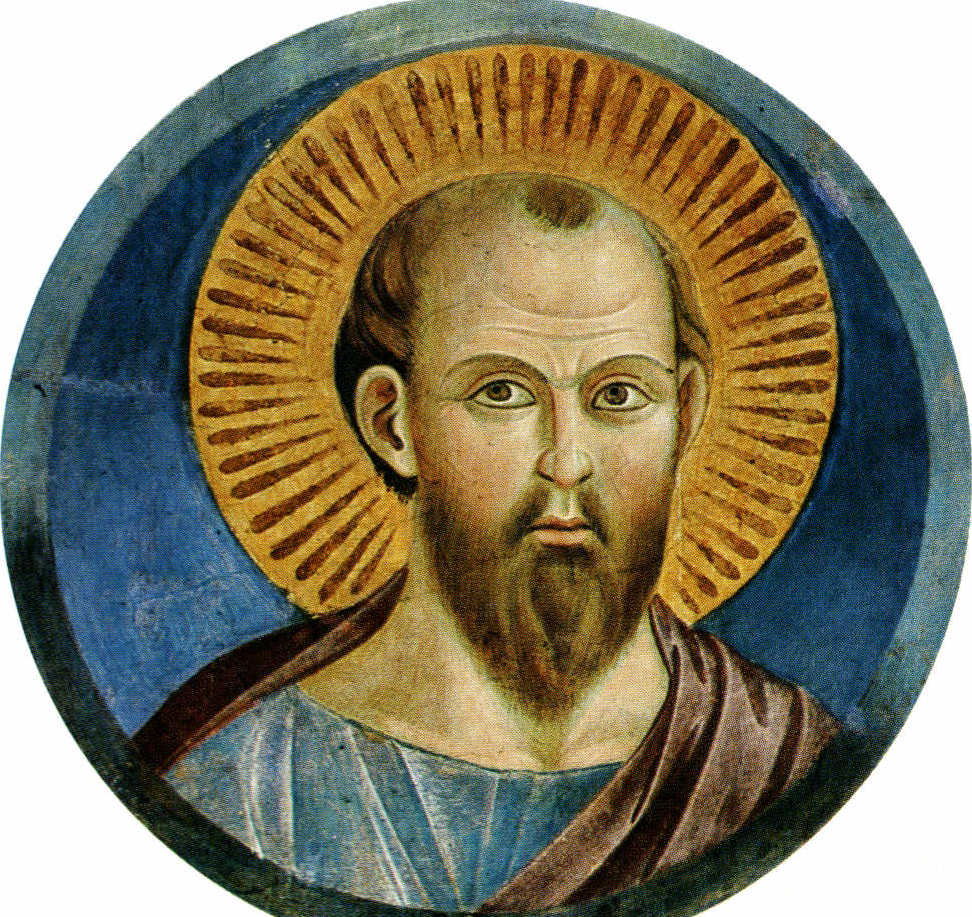 St. Paul is often bandied about as someone whose was in favour of singleness – and often quoted as saying that singleness was the best and preferred state. The verse most commonly used is as follows:

1 Corinthians 7:8 Now to the unmarried and the widows I say: It is good for them to stay unmarried, as I do.

Personally, and not just because I run an introduction agency, I don’t think it’s very helpful to take these Bible verses as ‘gospel’ and to view them on their own without doing serious study about when Paul was writing, who to and what the context of his letter was. When we do that to any part of the Bible (i.e. look at a verse without it’s context and background), we run the risk of interpreting it quite wrongly and as a result misleading ourselves about what God wants for us.

St. Paul was writing to the Corinthians within the context of expecting Christ to return imminently. When we realise this everything changes. There was urgency in what he wrote. There was no time to lose. We know this from his other writings and from studying his life. He also confirms it in Verse 29: What I mean, brothers and sisters, is that the time is short.

Think about it like this. Imagine you knew the world was going to end in 3 days time. If you didn’t have to leave the house would you fill your car with petrol? No of course not. OK I know it’s not a great example but it’s just meant to illustrate that you wouldn’t do something that you didn’t need to do if you were expecting something to happen.

And that’s where St. Paul was coming from. Expecting Christ back imminently meant that he wanted his followers to focus all their time and energy on preparing themselves for Christ. As he says in Verse 35: I am saying this for your own good, not to restrict you, but that you may live in a right way in undivided devotion to the Lord.

It’s my personal view that if St. Paul had know that Christ’s return wasn’t imminent – ie the lifetime of the people he was writing to, then he would have written very differently to them, and I suspect he’d have said very different things to single people.

As I said these are my personal views – and you should make your own mind up about it – after some serious Bible study that takes into account everything a variety of scholars and theologians say about the passage you are looking at. And of course you should also consider what God says to you in your own prayer time about the passage.

But since it’s one we hear quite a lot in the context of being single, it’s worth working it through yourself.