Photo or no photo- get in touch

Photo or no photo- get in touch

by ffUserAdmin | Jul 4, 2011 | Making the most of membership, Successful membership tips | 0 comments 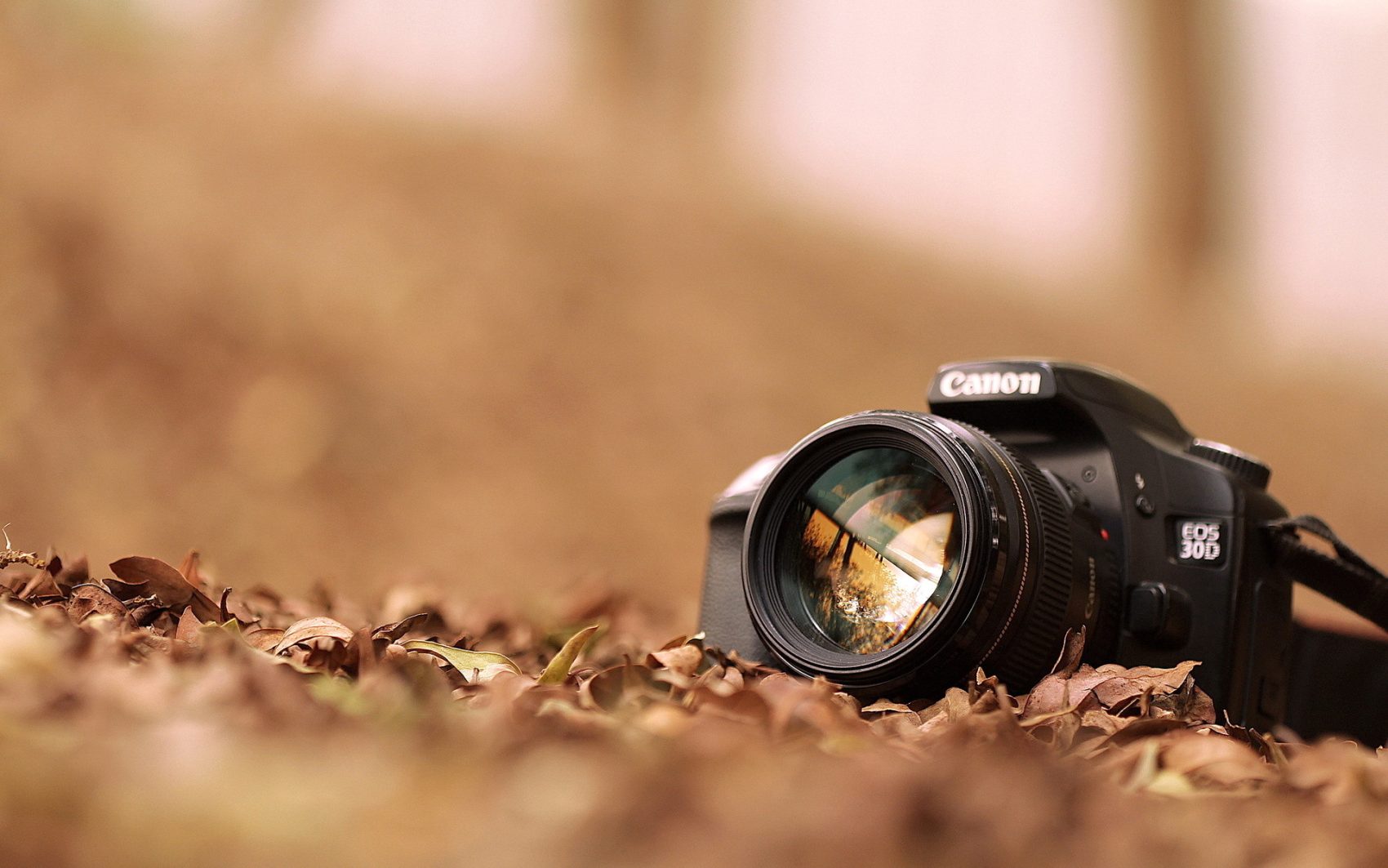 Tracy had been looking for someone special for 20 years but never met single Christian men who were suitable. She joined a dating agency and non-Christan dating sites but got nowhere. She didn’t want to marry just anybody. She wanted to find the right person. There were various points during the 20 years when she felt absolutely fed up. She faced the fact that she may never marry and prayed seriously, asking God to take away the desire to marry if he didn’t want her to. Nothing changed so she thought there must be someone out there for her.
Then she heard about Heavenly Partners and decided to give it a go. She read through the profiles that were posted to her and emailed the ones she thought were suitable. She decided not to email anyone who hadn’t attached a picture of themselves because she thought that might mean there was something seriously wrong with them! But God had other ideas because, by some fluke, she ended up emailing James who didn’t have a picture because his computer wasn’t powerful enough to upload one.
Tracy and James went on to marry and have recently contacted us to let us know they now have a beautiful little girl.
Could you be missing out on someone special by not contacting members who have no photo included on their profile?