Non-relationships (and how to deal with them!) by Sheila Jacobs 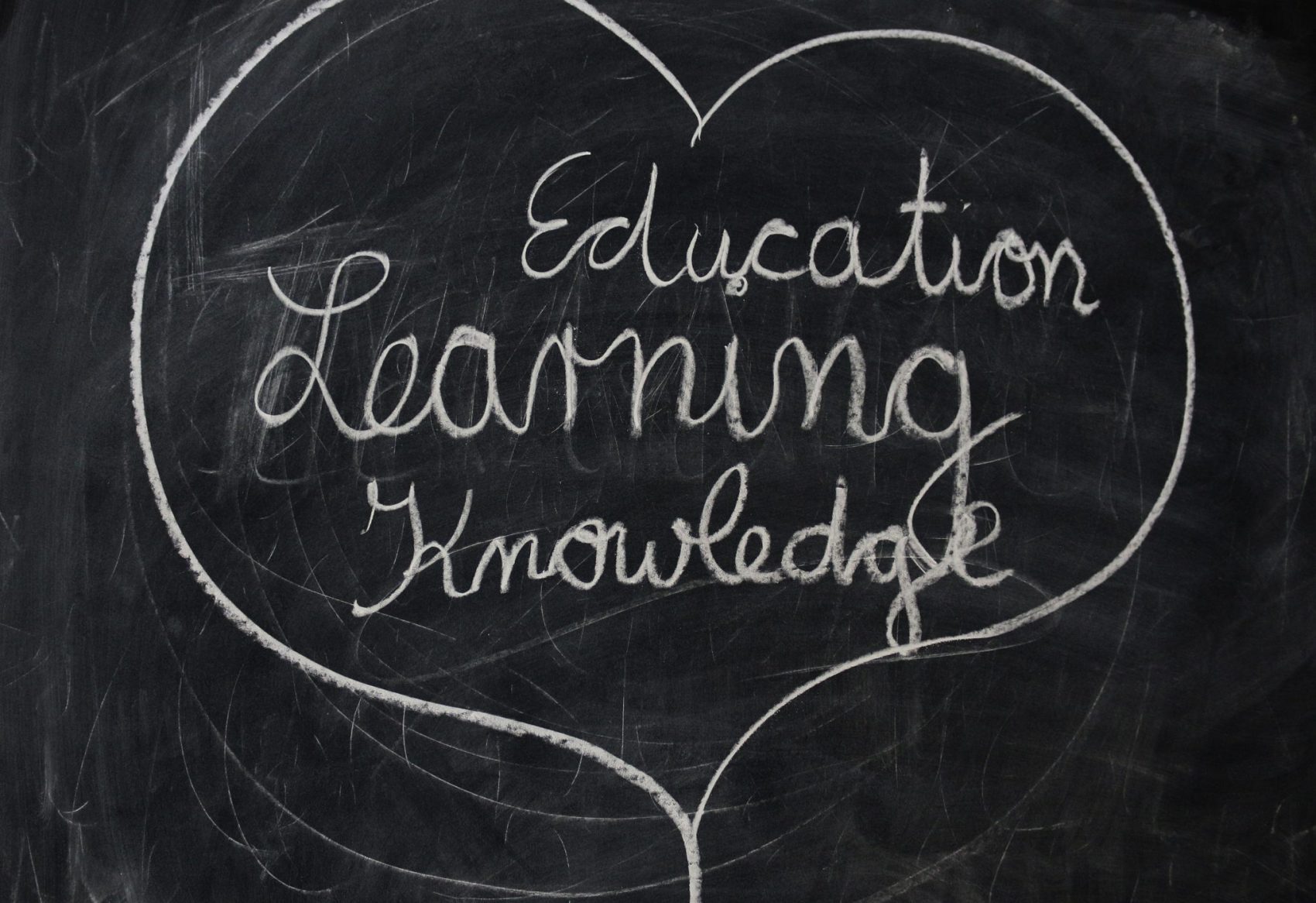 Non-relationships and how to deal with them

Non-relationships and how to deal with them – I suppose we have all been there. Really attracted to someone, and yet knowing something isn’t quite right, we shove aside the still, small voice that is saying, ‘He isn’t that into you/She isn’t the one/Run away – fast!’

But it’s hard, isn’t it? Especially when we may have invested emotional time and energy into what is essentially a friendship that is going nowhere.

Close, exclusive male/female friendships are just fine. When you are under twelve or well over eighty. Anything between that… no, I’m not convinced. Generally speaking one of the ‘non-couple’ is more committed to the ‘non-relationship’ than the other. And that can bring with it heartache, rejection, low self-esteem, and ultimately abandonment and a feeling of betrayal and even worthlessness when the not-committed person finds someone they really like and want to be with ‘properly’.

We sell ourselves short if we love someone who doesn’t love us back. Sure, it is Christ-like to pour out unconditional love, but there has to be a boundary. We need to protect ourselves and take note of the scripture which tell us to ’Be careful how you think’ – why? Because ‘your life is shaped by your thoughts’ (Proverbs 4:23, GNT). If we aren’t careful in this area, it can lead to emotional disaster – as well as maybe years of wasted time and opportunities.

Examples
I had an elderly friend I’ll call Tom. He lived nearby and when I first became a Christian I was struck by his amazing godliness. He had been happily married but his wife had tragically died fairly young. Then he’d met a lady called Janet. She was a lifelong spinster, about his age. Tom wanted to marry Janet, but she didn’t want to know. However, they continued to go everywhere together, went shopping, went on holidays – they were constant companions. When I asked Tom how long this had been going on, he told me with a shrug, ‘About twenty years.’

I was aghast. ‘Twenty years? But Tom! There are other older single ladies in the church. They’d love someone like you. Why don’t you finish with Janet and find someone who’ll be a proper partner?’

I never did find out why. But thinking back, Janet wasn’t a particularly sociable (or, frankly, likeable) person and so people were reluctant to ask Tom to social events because he would bring her. Which, of course, pushed him more and more into her company. She was isolated, and eventually he was too, and that was sad.

Then there was Angie. For a long time Angie, thirty-nine, had a close male friend, Daniel, even though she was always telling people how she longed to meet the ‘right man’. In the end, her house group leader asked her about the situation with Daniel. Were they more than friends?

Eventually the leader asked another question. ‘If you’ve never had feelings for him, has he ever expressed a romantic interest in you?’
‘Oh yes,’ said Angie. ‘Ages ago. But I told you, I’m not interested. He knows that.’

And of course, Daniel was living in hope. Because although you can tell someone ‘I’m not interested’, if you act as if you are – choosing to spend timing with them, calling them, buying things together, sharing intimacies and being each other’s close confidante – that person is going to think, ‘Well, maybe they are interested really but are scared of commitment/frightened of emotions/spiritually blind.’ And they will truly believe there’s ‘a chance – because she/he clearly likes me and trusts me etc’.

This can cause huge confusion and misery to the one who ‘loves’. In my opinion, Janet and Angie were actually being pretty selfish. It would have been better if they had firmly severed all ties with the men who loved them, even though that would have been difficult for the guys at first. Interestingly, too, non-Christians were involved both times. Tom loved God, but Janet, although a churchgoer, didn’t know Christ. Tom prayed for Janet constantly, but Janet never seemed to get over the spiritual block that might have been caused by her early interest in spiritualism. Angie was a nominal believer who at that time wasn’t following Jesus closely, and Daniel wasn’t interested in God at all.

I’ve used two examples here of men who were interested and women who weren’t, purely because I knew the individuals. But very often it is the other way around. Women can be ‘faithful friends’ for years with someone who pays them a lot of attention but resists taking it further. In these situations, however many times they pray and fast and read in the Bible ‘the man you now have is not your husband’ (John 4:18), the women can be in real denial – ‘Oh, God’s got it wrong. I know my friend wants me really! I’ll just be patient and keep praying!’ Sadly, we, as women, can be so easily deceived by our own hearts (1 Timothy 2:14). And if the person we are interested in is not a Christian and is even drawing us away from Christ, that person is highly unlikely to be God’s choice for us.

When praying about whether our ‘friend’ is our future partner, we need to put our own feelings aside and seek God. That’s really hard, but when we ask, we will get an answer – even if it is not one we actually like (Jeremiah 33:3). God is interested in our emotional wellbeing. He made us – spiritually, physically and emotionally – ‘fearfully and wonderfully’ (Psalm 139:13,14). If you need to get a hold of God for the relationship you are hoping for, pray, and fast. And if all else fails, if you are in an emotional blind alley, try doing what Paul and Silas did when they were in prison – praise God (Acts 16:25-26). In my own experience, rather than begging and pleading with God, it is praise that sets the captive free.

Conclusion
Are you captive in a pseudo-relationship that is going nowhere? Bring it before God. Whether it is you holding someone else captive in a ‘friendship’ that you know will never develop, even though it is obvious they want that, set them free so they can eventually find someone who will love them in return. And if it is you who wants the relationship to develop, and it’s not, then talk to God about it and ask him to reveal the truth to you. Trust him. He would never give you ‘second best’. If you are going through the emotional wringer with someone who is just not on the same page as you, then perhaps it is time to let go so there is a space for something new to come in… something God wants for you, that is fulfilling and real and not based on dreams or fantasy. And be aware too that the enemy can use our own desires and unfulfilled hopes against us. He doesn’t want us moving on with God into all that he has for us, whether it is a new ministry, or a new relationship.

If God is speaking to you about your ‘friend’, listen to him. I remember being in a communion service when the Lord clearly spoke to me and said, ‘How long will you eat stale bread, Sheila?’ and I knew that was about a close friendship I had developed.
I want fresh, good bread in my life, bread from God, don’t you?

Sheila Jacobs is a Christian writer and editor, and an award-winning author of eleven novels, including Watchers (Authentic). She has also written non-fiction (Insight into Forgiveness, with Ron Kallmier). Single, she lives in rural north Essex, loves the countryside, and is a deacon in her local Elim church.