by ffUserAdmin | Mar 19, 2015 | Common Issues, Making the most of membership, Successful membership tips, Tips for dating 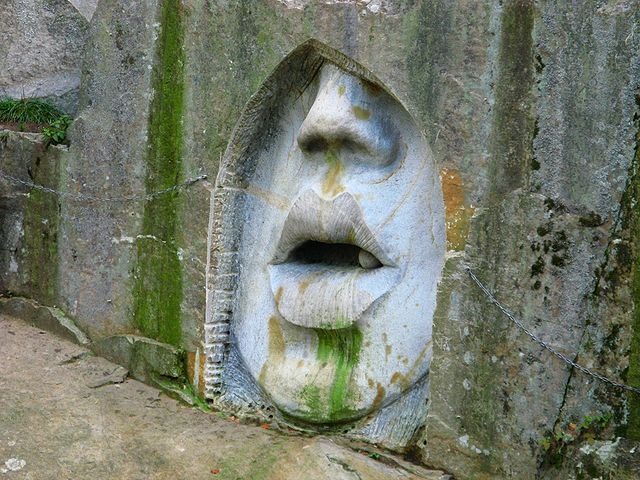 So often I hear from a member that they aren’t going to contact someone who’s profile they’ve received because it says something like ‘doesn’t want to meet someone with children’ for example. So they reject that profile and don’t contact the person.

May I politely say this is a grave mistake.  And here’s why. What people put on their profile in terms of who they think they want to meet is just a wish list. Chances are it’s not set in stone. In fact empirically we can probably prove that in that most of the couples that have got married though us have married someone that didn’t meet their perfect wish list.

I myself didn’t want to meet someone with children. Now I wasn’t on a dating agencies books, but that was my criteria. But when I met my husband to be, and over time we fell in love, I realised that his having children, although wasn’t ideal, wasn’t a deal breaker.

And quite honestly it’s the same with every other criteria. You name one and I’ll find you a story of a couple on our books who’ll prove you wrong.  And if it’s worked for them, couldn’t it work for you.

I know it’s hard to approach someone who blatantly says they don’t want to meet someone who has kids if you do. But think a bit further. If you became friends first….. and then they fell in love with you… .don’t you think they’d love your kids too and realise that it wasn’t worth losing you for the sake of the kids? Of course they would. This is what happens all the time.

That’s the trouble with dating agencies – and we’re no different. Everyone is judging everything as if it’s cast in stone. But friends, it’s not like that – truly it isn’t and the sooner you realise that the better.

Take be bold contact people who’ve said they don’t want someone who is like you… you never know you might just make their day. And if the worst comes to the worst and they really aren’t interested in you… what have you lost – not much compared to what you might have gained.