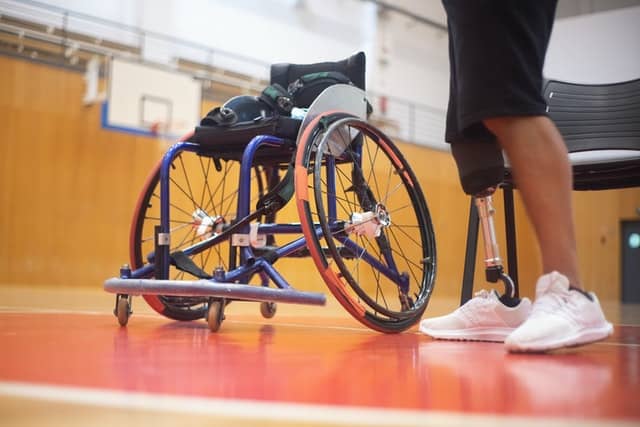 Today marks the end of the 1st Invictus Games, a sports competition that brings together wounded servicemen and women from all over the world to compete in London. The competition, which was launched by Prince Harry after being inspired by a similar event last year, has been a huge success, but unlike other major sports competitions, there is no medal table.

Named Invictus – which means “unconquerable” – the competition is about celebrating the fighting spirit of all competitors, who overcome injuries to compete on the world stage.

Tonight the closing ceremony will feature music giants the Foo Fighters and Kaiser Chiefs and many more huge acts on BBC2, which will no doubt bring more deserved coverage to this fantastic initiative.

Be unconquerable, let Heavenly Partners help you find Christian friendship. For over a decade we have been the no.1 offline introduction service for Christians in the UK  – call 0121 371 0384 or email info@HeavenlyPartners.ie