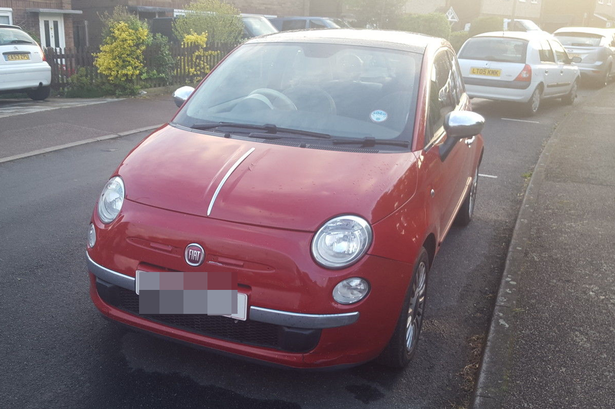 How good is your sales pitch for yourself?

If you’re looking to sell something – like yourself for example, you’ve got to do exactly that – sell it.

Big it up. Tell people your the best thing since sliced bread and that you’ll change their lives for the better.

For most of us, this is obvious.

Of course, if there’s a little negative trait here or there, that needs to be mentioned.

Hopefully, your pitch will be so good that the odd negative thing won’t matter at all. Honesty is the best policy at the end of the day.

Brutal honesty, however? Maybe not so much…

One person who doesn’t seem to get the idea of a good sales pitch is an eBay user who attempted to sell her Fiat 500 – a listing that’s become a viral hit.

Starting the bidding at £1,700 – which isn’t such a modest price considering she described the car as having “ruined her life” – the advert has somehow mustered up a decent number of bids.

I say ‘somehow’ because of the awful description posted alongside some photos of the car. Including such gems as:

“If you’re a dad reading this, I think it’s a good buy for your teenager as it will teach them patience.”

“They also won’t be able to go over 80mph without it sounding like they’re going to break down.”

You can read the full (rather hilarious) eBay listing here:

What do you think? Would you take a chance on the car?

Or maybe I should ask… would you ever be this honest in a sales pitch?

Maybe you should try it – you might get the same results